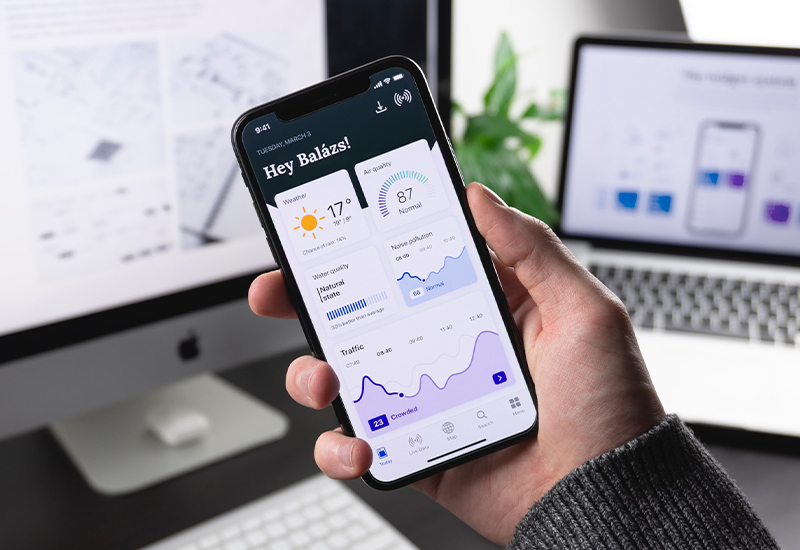 5 Reasons To Use React Native For Mobile Application Development

React Native separates itself from the crowd and has some truly great features that help provide a great experience for users. Click to read the 6 benefits.

In this digital age, most consumers know what they like in their mobile applications which includes, fast, responsive, and intuitive interactions. In a world with countless frameworks for developers to use, React Native separates itself from the crowd and has some truly wonderful features that help provide a great experience for users.

Created by Facebook, React Native includes a cross-platform development feature that is likely to make it a trend in the months and years to come. The framework is open-source and can be used to create apps for both Android and iOS. Some of the largest tech giants like Skype, Instagram, Tesla, and Uber have already made the migration to React Native for their Android and iOS needs. React Native has a universality that is key in for a powerful framework. More importantly, it saves on development time and creates advantageous solutions for most mobile application needs. 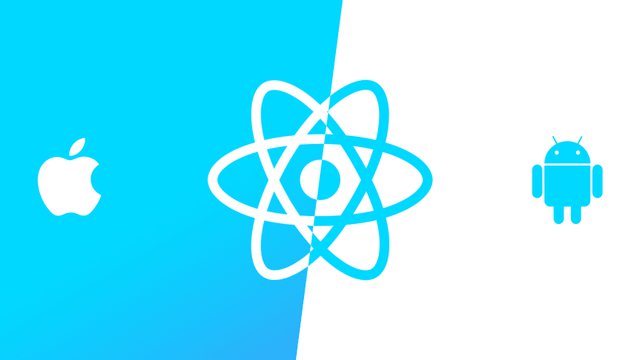 Top Reasons to Use React Native:

Is React Native Right For Your Project?

React Native is possibly the best framework to use for developing a mobile app on Android and iOS. It contains a variety of pre-built components and third-party libraries that can help speed up the development process. Apps made with React Native look and function like a native application without actually being built like a native one, thus saving time and money.

Since React Native runs off of JavaScript, developers will have an easy time becoming fluent with its tool kit. Finding support is also easy since the community behind the framework is active and helps drive plenty of internal feedback. The open-source nature of React Native allows for plenty of flexibility and integration of third-party plugins and APIs.

All in all, React Native is a perfect fit for any mobile application development needs due to its ease of use and an expansive set of tools. 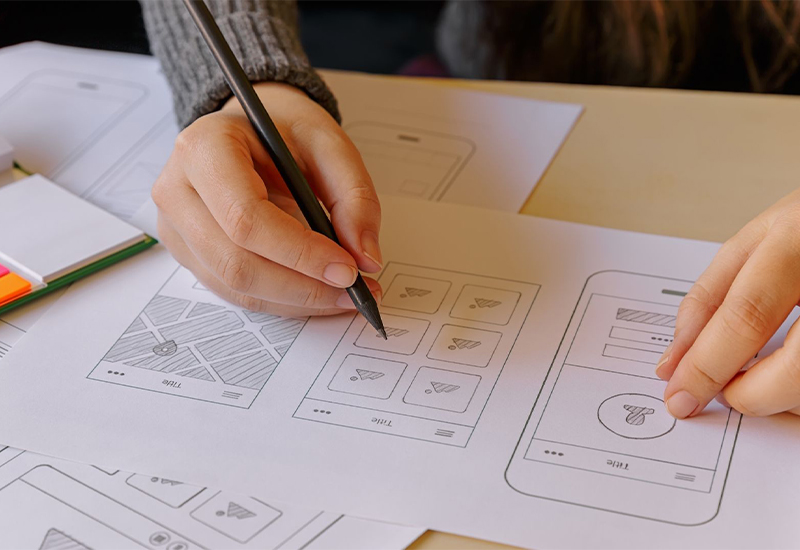 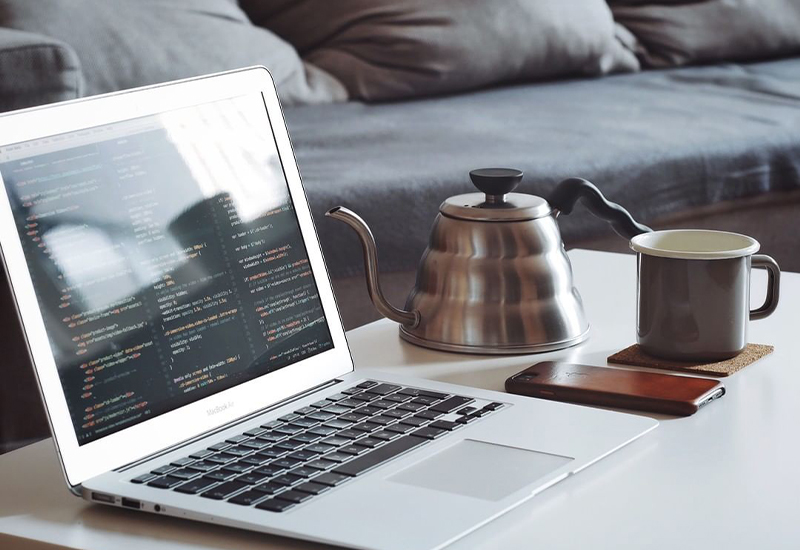 More and more companies are choosing to outsource over in-house development, but each method comes with its list of pros and cons.