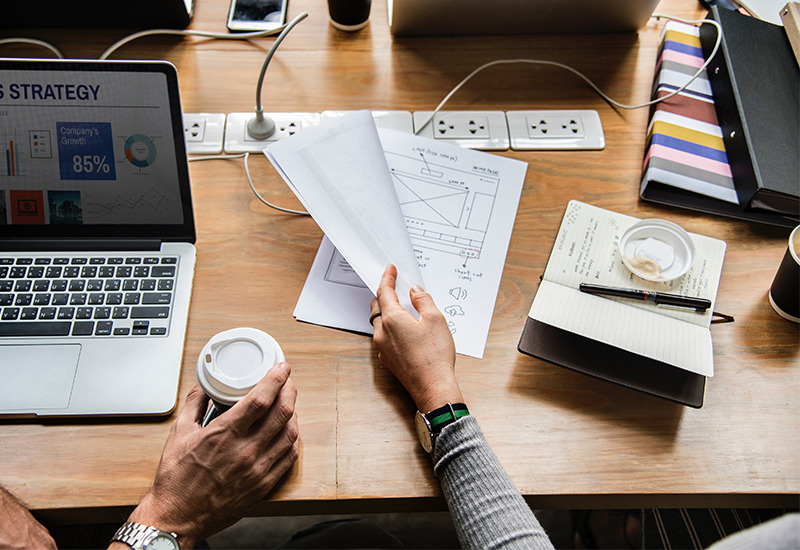 How to Start a Scalable Django Project

Vivus believes in making custom web and mobile applications to scale so businesses don’t have to redo their websites after growing.

We don’t believe in the start-up terminology build something decent now and fix/make it better later. If we have the one or two extra hours we need to make the app scalable than we will make it happen. We like to think “measure twice cut one”.

Alright, let’s get down to business. Just a heads up this tutorial will only cover these topics and is made for developers with some experience.

We don’t want to overwhelm you and quite frankly it will be too much to write all in one post but if you are interest in other topics with Django here are some you might be interested in:

Not going to dive into creating a Django project because the current Django documentation is great way to learn how to start a project (https://www.djangoproject.com/start/).

Here are the dependencies we use in almost every application because why should you spend time building something that has already been built. You can use pip to install all of these:

Let’s break this down. We are extending the current AbstractUser model that Django provides and removing the username field while creating an email field.

If you need the username if then just delete these lines:

In order for an app to scale we like to make the scheme similar to a tree branch. Where the majority of the models are connected to a user by foreign keys or ManyToMany.

The reason for having the models set up like this is because Django’s ORM is extremely powerful and simple. For example, if we wanted to get the King model instance while we only currently have Vassal0, instead of doing a whole new call to get King with the King ID:

Another positive is while querying a structure like this you can make it even faster and take up even fewer queries by having something like this.

And if you were trying to get lord0 or vassal0 from king:

The main dependency to help with this is django-cachops. It is by far the simplest and customizable cache dependency for Django I have come across. (https://github.com/Suor/django-cacheops) Make sure you follow the documentation to get the best out of it. You must also install Redis in order for this to work.

It’s automatic you just need to set it up.

You can force any queryset to use cache by calling it’s .cache() method:

Here you can specify which ops should be cached for queryset, for example, this code:

This just one of the ways you can speed up Django and your project overall. We suggest to always be sure to check the number of queries you are running on call. A great tool for doing this is Django Debug Toolbar. https://github.com/jazzband/django-debug-toolbar

Hopes this helps you understand the possibility of scaling and optimizing Django a bit more. 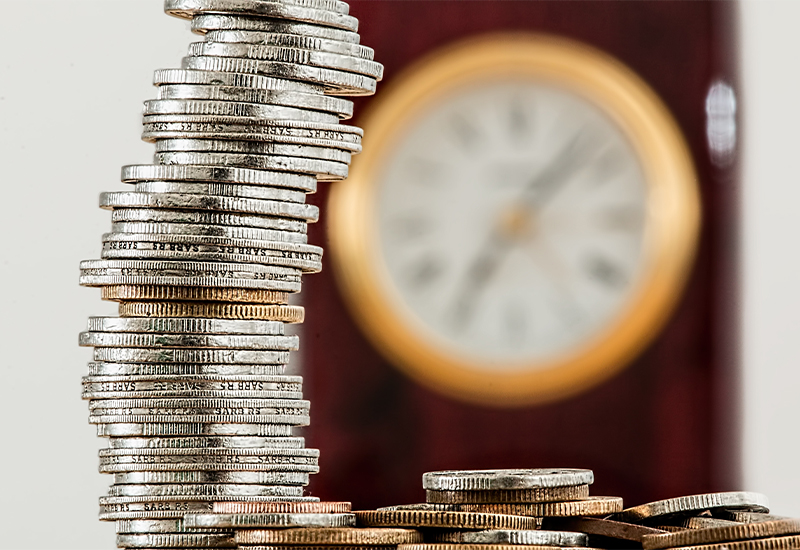 Save Time and Money with Machine Learning

Machine Learning plays an important function for small businesses looking to save money and time when it comes to procuring clients.